The chosen site for the project had been used for lounging and resting by architectural students in University. Vending machines, standing ashtrays, and trashcans among others, were scattered around the area. The area was always full of cigarette smoke, litter, and trash. No resting facility was available around the area.

The project utilized one side of the bridge so that the structure would not obstruct pedestrian flow. The Chosen area was immediately occupied with vending macines. The project intended the single design to embrace various behavior and activies that occurred in the area including lying down and sitting casually within such a small space. The structure contains all the necessary functions. The roof design of the structure was also meant to accommodate maximum airflow and views, thereby creating pleasant outdoor conditions.

After finalizing the design, a computer model was developed. The parametric surface design of the project was created using the Grasshopper in Rinoceros software. Initial computer models described the project as a group of intersecting planes forming a parametric volume. The twisted planes together. Each piece of the component was accurately calculated and redrawn using a computer format. Then, production drawings were generated from the parametric structural design and were exported via DWG file to have more control and precision with the final detailed drawings.

Total 300 pieces rectangular timbers are used as main elements. In the first phase, the wood design is developed using Rhino program. In the second phase, based on the 3D modeling data, Sectional drawings are prepared for real constructions using AutoCAD. 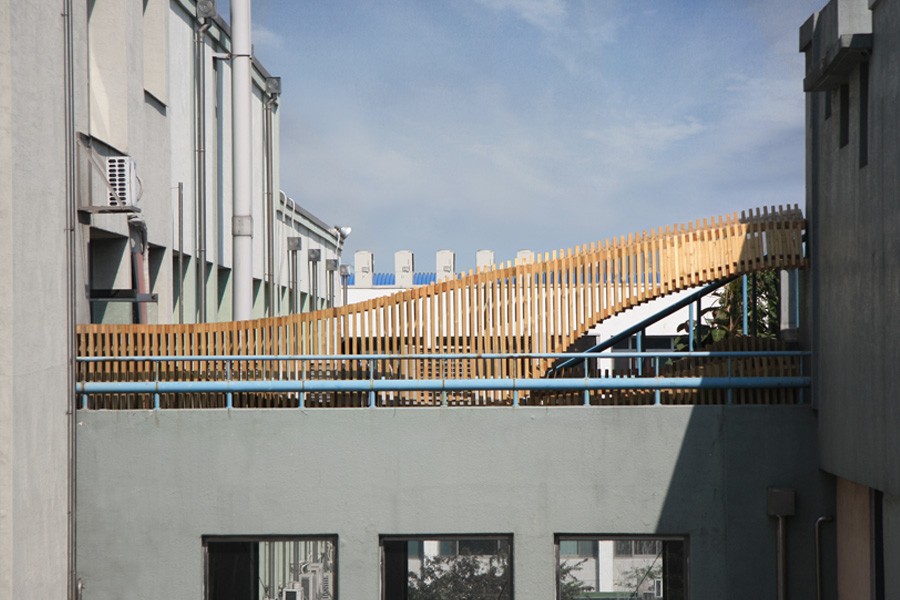 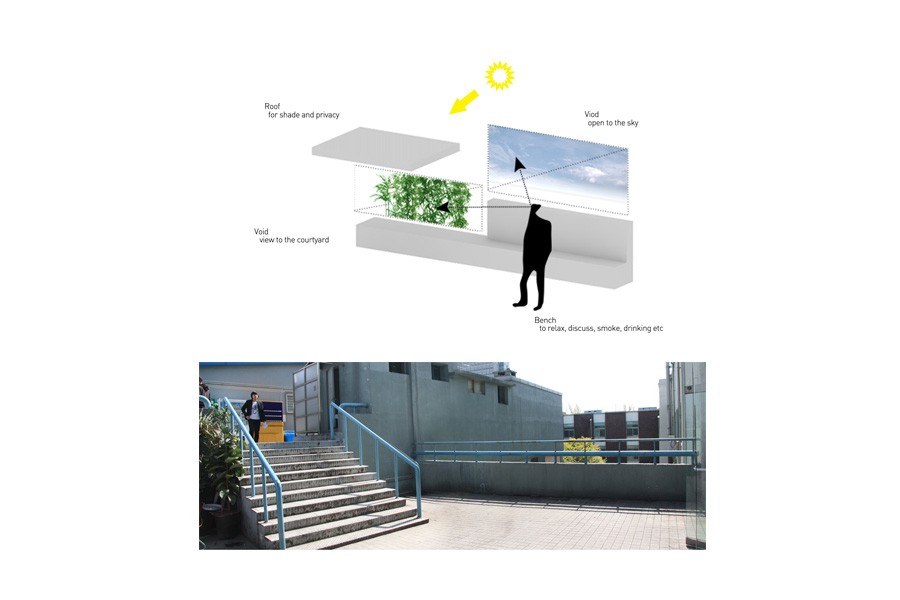 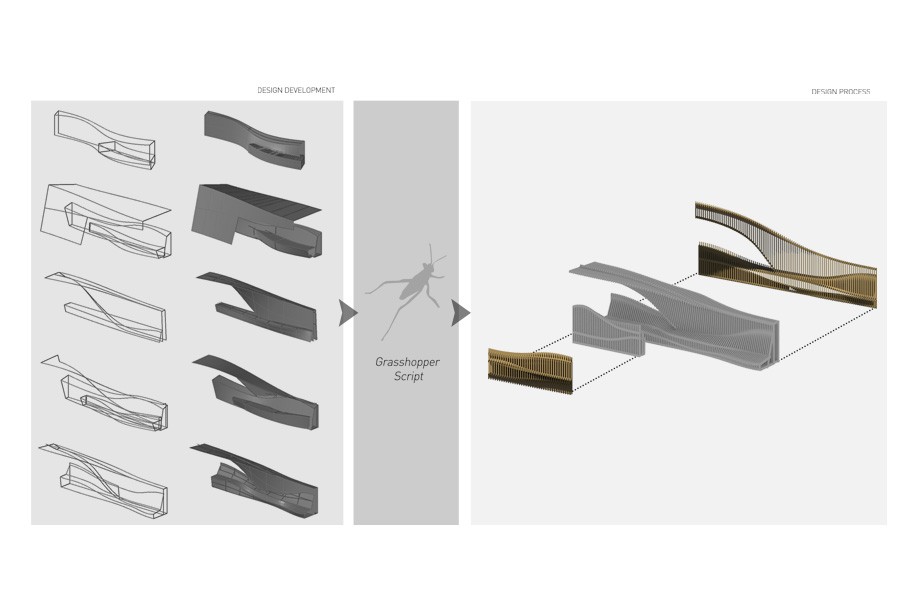 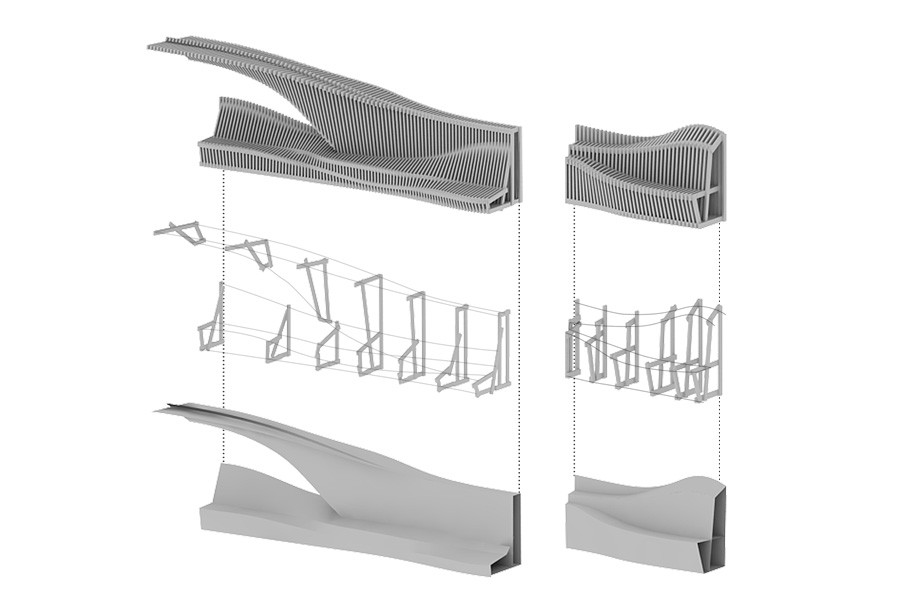 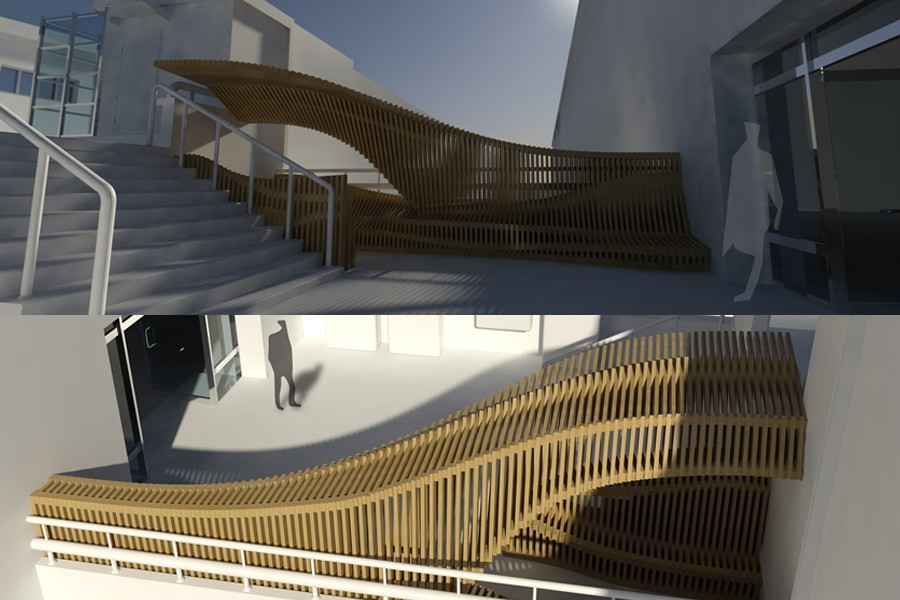 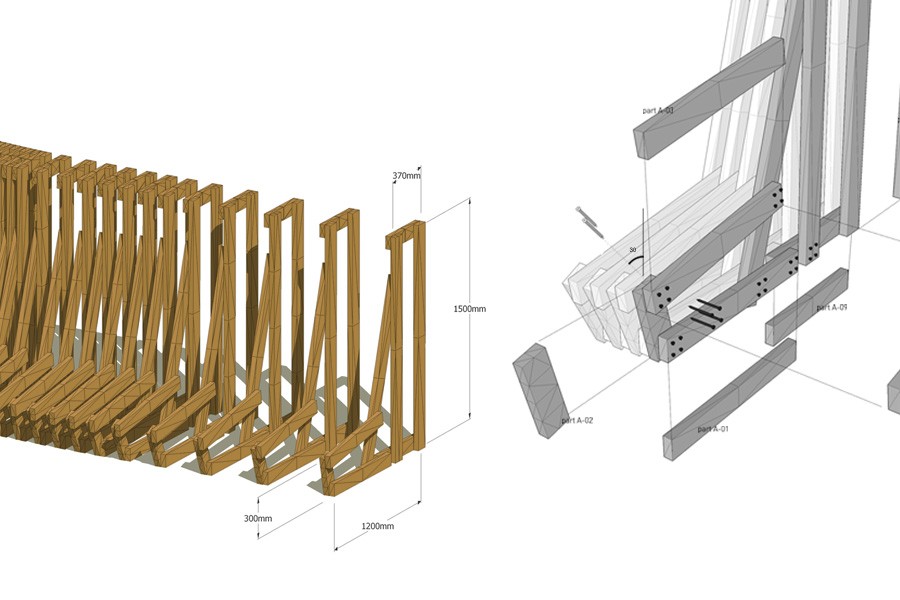 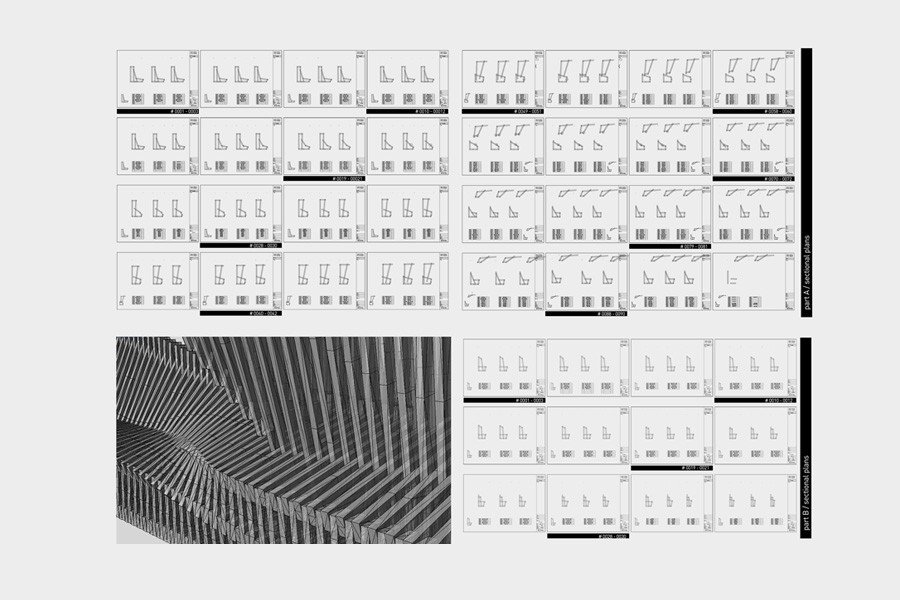 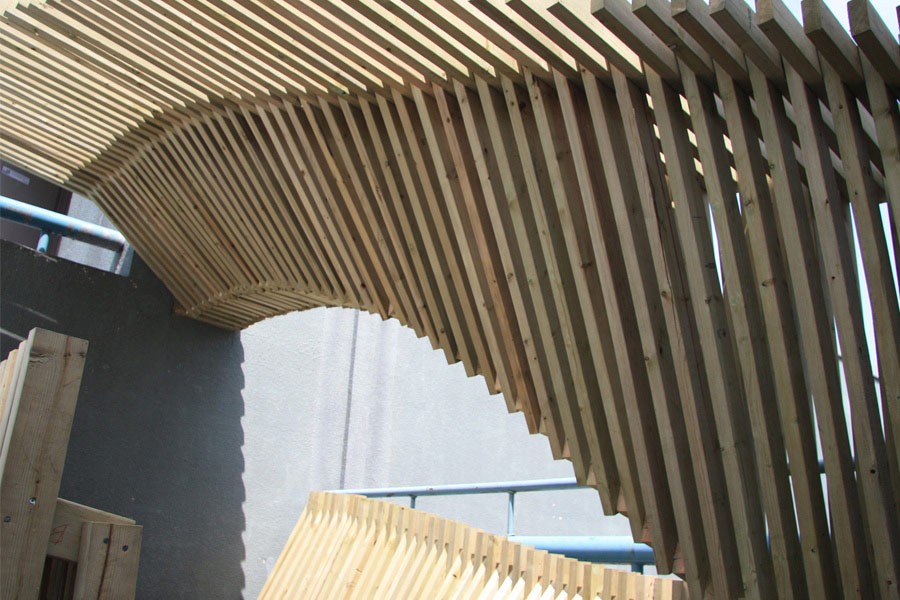